A Celebration of New Works 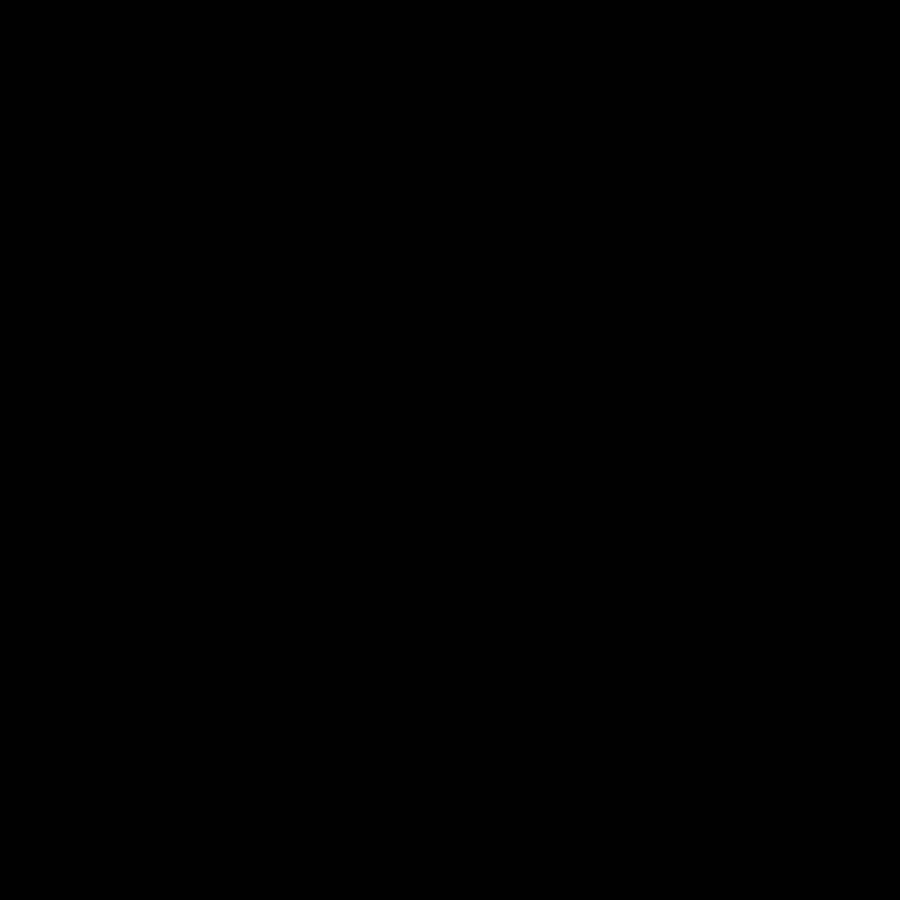 Notes These works are so new we don't yet have pictures to share! It will be worth the wait! Elements of every production such as show length, casting, dates, times, and entry policies are subject to change.

These works are so new we don't yet have pictures to share! It will be worth the wait! Elements of every production such as show length, casting, dates, times, and entry policies are subject to change.

This is a mixed-rep ballet. Mixed-rep ballets are several unrelated short ballets with intermissions, similar to a collection of short stories.

LEILAND CHARLES was born in Baltimore, Maryland. He first stepped into a dance studio at the age of three with The Howard County Ballet in Ellicott City under the direction of Kathi Ferguson.

Leiland furthered his artistic training at The Juilliard School under the direction of Lawrence Rhodes where he received his BFA in spring 2014. While at Juilliard, he performed works by Nacho Duato, William Forsythe, Twyla Tharp, Alexander Ekman and many others.

Upon graduation, Mr. Charles joined Alberta Ballet in Calgary, Canada, where he worked for three seasons dancing many roles including Benvolio in Jean Grand-Maïtre’s “Romeo and Juliet” and Red Couple in Jiri Kylían’s “Forgotten Land.”

Leiland joined BalletMet as a Company Artist in 2017. Some of his favorite roles/ballets with the company include “In Creases” by Justin Peck and “Cacti” by Alexander Ekman. Leiland is also an up-and-coming choreographer and has created works including “Passages” for Alberta Ballet and most recently “Figurines” for BalletMet and “Togetherness” for BalletMet2.

Leiland is in his 5th season with BalletMet.