Featuring timeless dances, magnificent costumes, beautiful sets and plenty of magic, The Nutcracker takes you on a journey you won’t soon forget.

But it requires a great deal of time, effort—and pointe shoes (read on for the total number used throughout the show) to get the production from start to finish. Ever wondered how we make it happen?

Here are some fun facts that provide a different look at the beloved ballet. 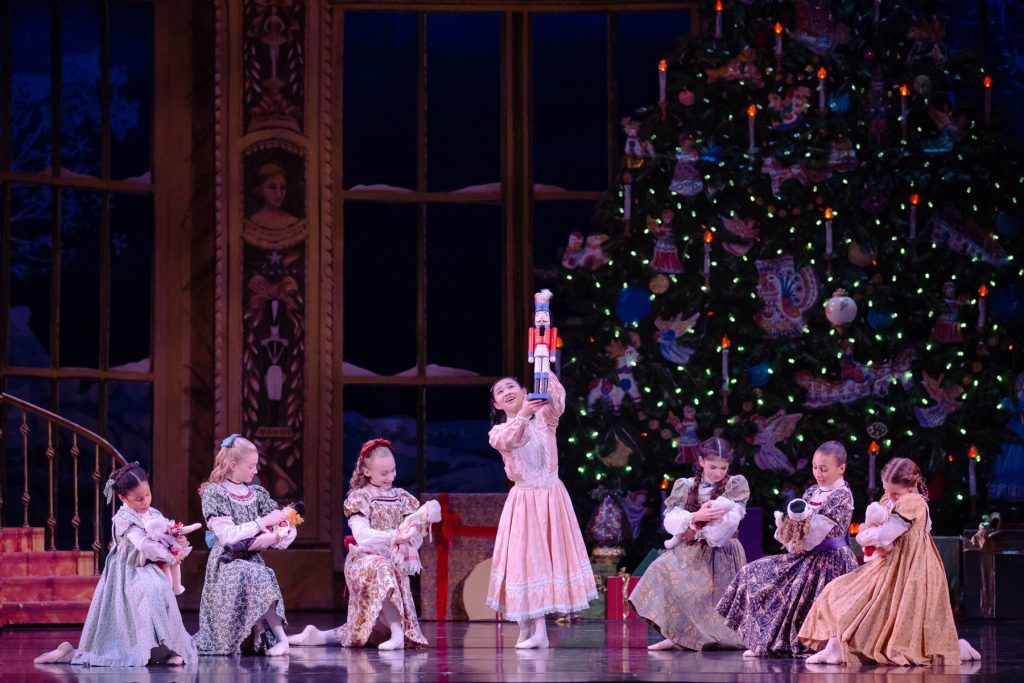 So much work and practice goes into making the magic of each individual Nutcracker show happen.