By purchasing a ticket to a BalletMet performance or event, you are acknowledging and accepting our health and safety policies.

View Our Health and Safety Policies 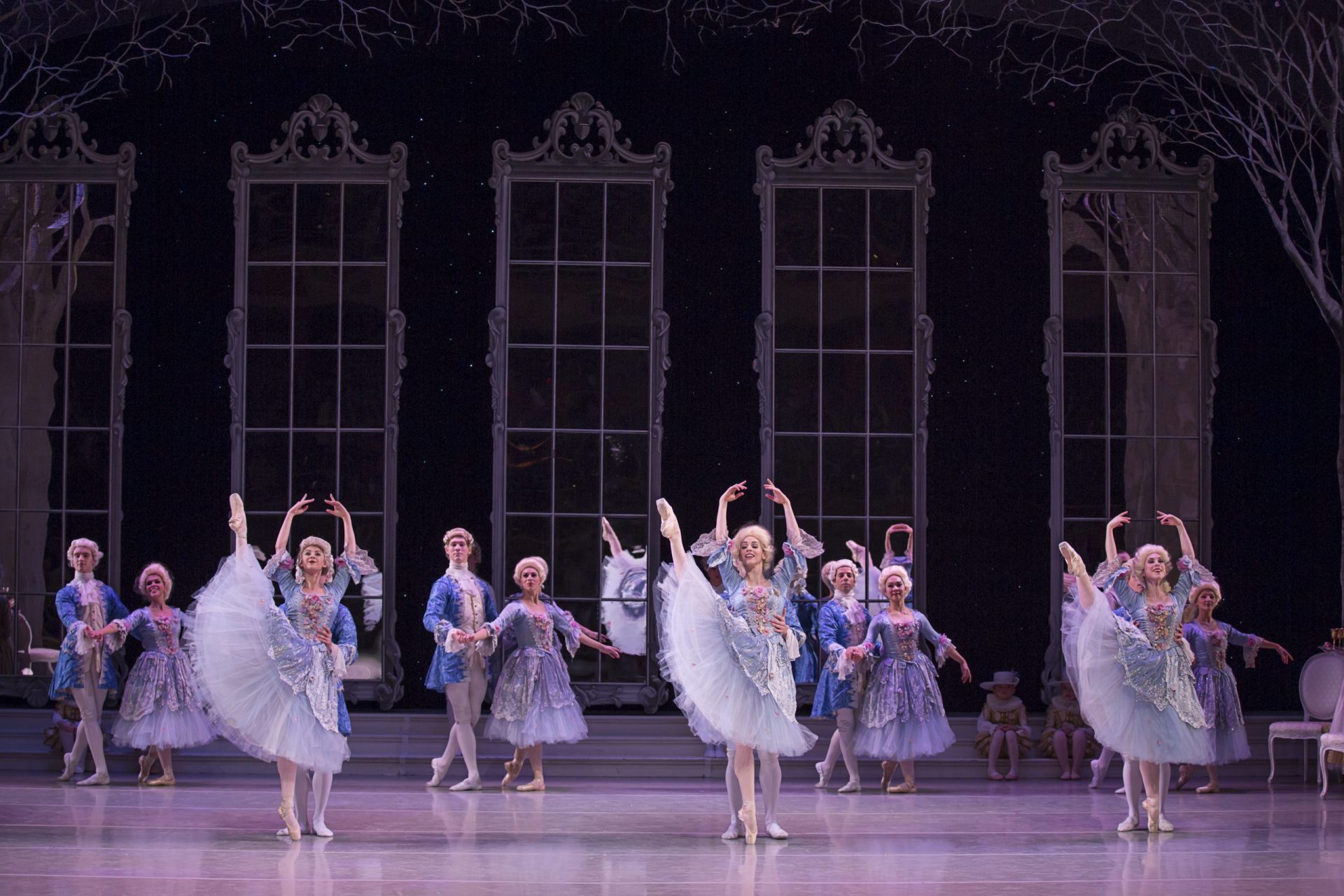 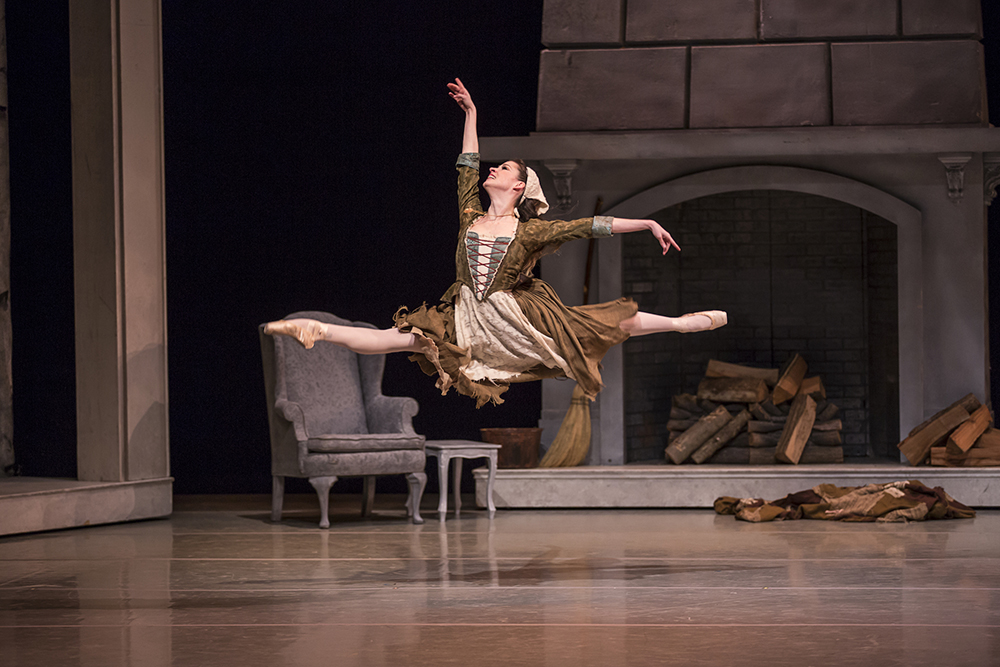 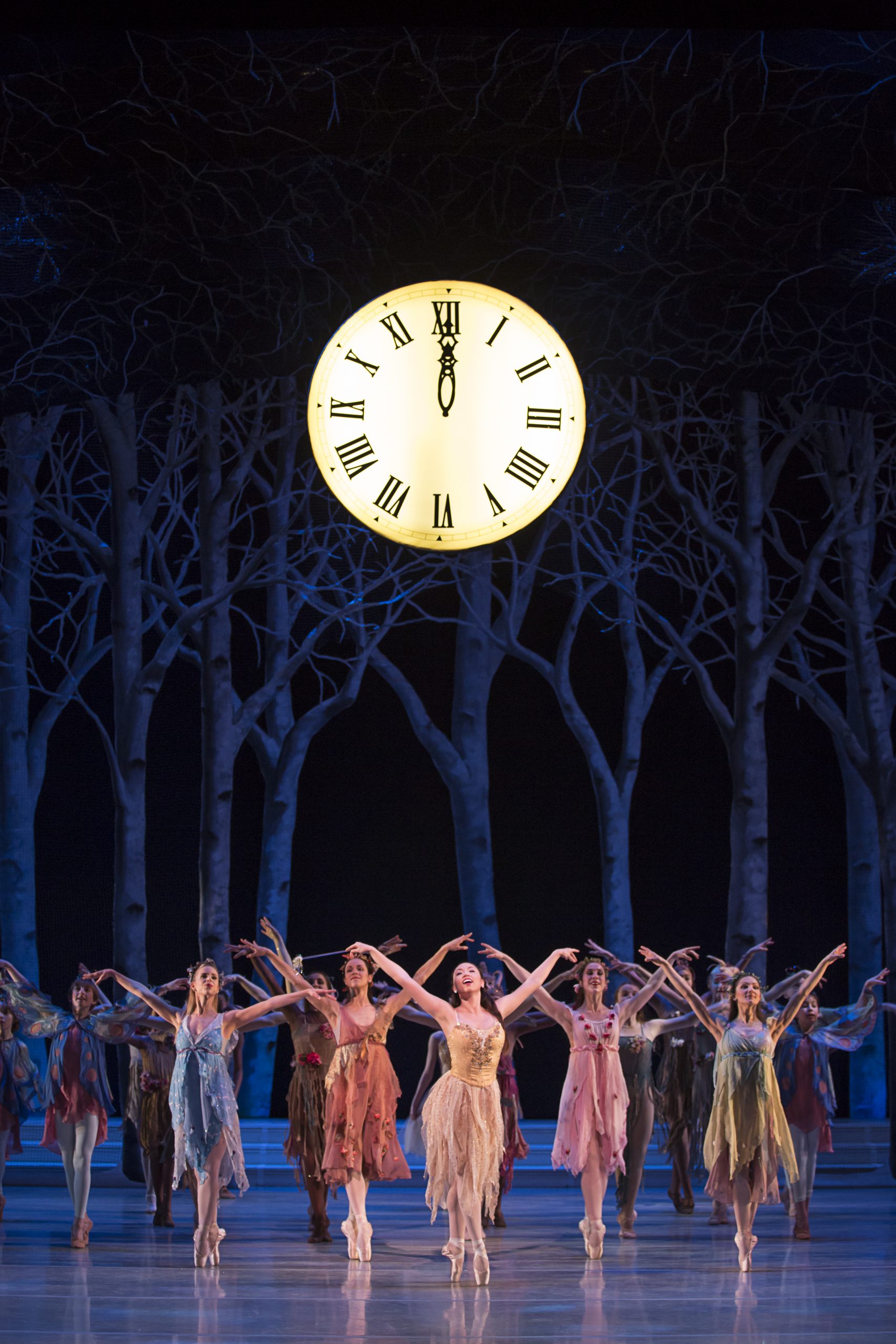 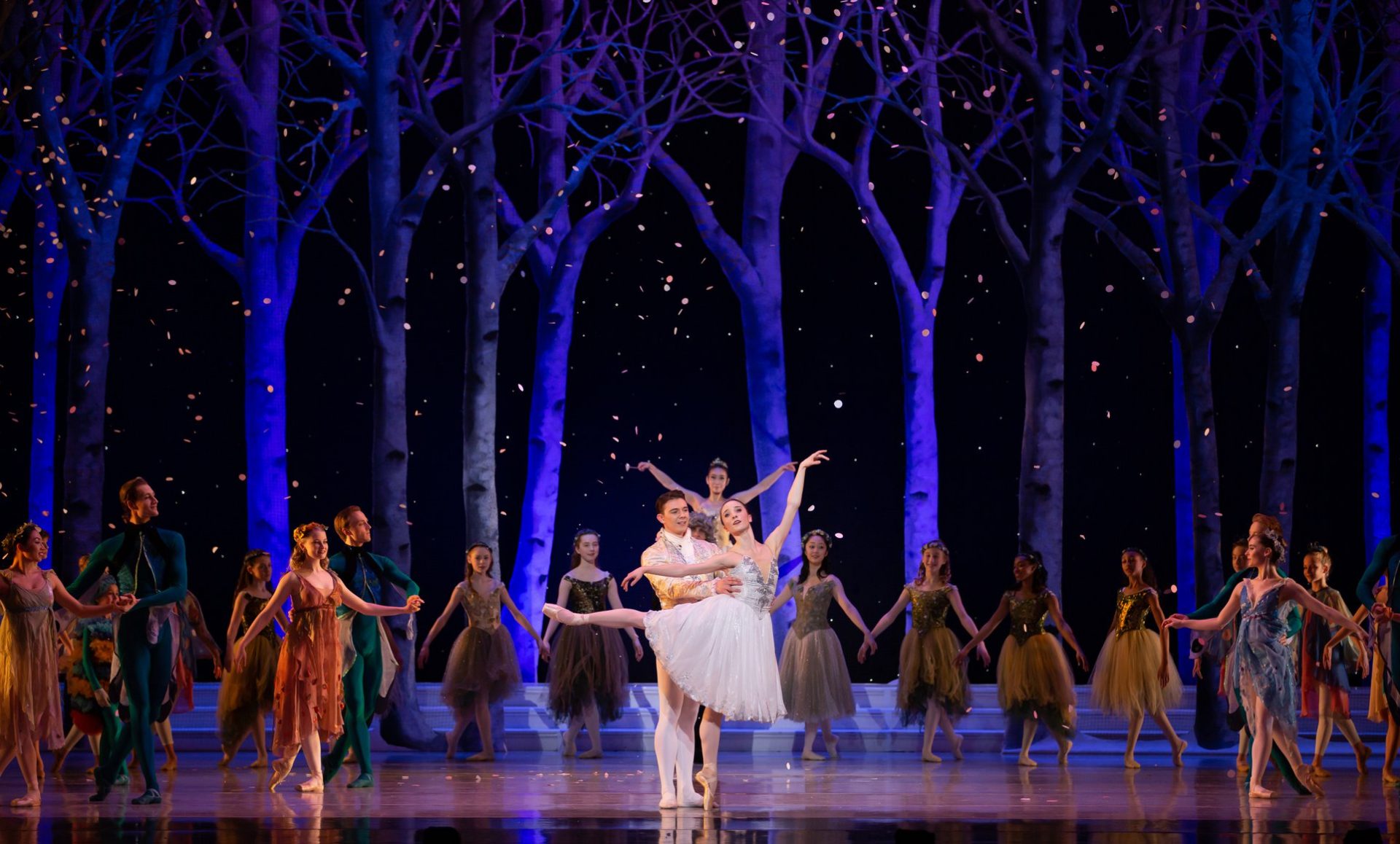 Born in Taipei, Taiwan and raised in Marin County, California, Mr. Liang began his dance training at age five with Marin Ballet. After studying at the School of American Ballet, he joined New York City Ballet in 1993. That same year, he was a medal winner at the Prix de Lausanne International Ballet Competition and won the Mae L. Wien Award. By 1998, he was promoted to Soloist. In 2001, Mr. Liang joined the Tony Award® winning Broadway cast of Fosse. His performance in Fosse was later televised nationally on PBS’ Great Performances series – “Dance in America: From Broadway: Fosse,” and subsequently released on DVD. By 2002, Mr. Liang was invited by Jiri Kylian to become a member of the acclaimed Nederlands Dans Theater 1.

Sergei Prokofiev (1891-1953) was a 20th-century Russian (and Soviet) composer, pianist and conductor who wrote in a wide range of musical genres, including symphonies, concerti, film music, operas, ballets, and program pieces. Prokofiev’s music can be defined as a synthesis of traditional tonality and stylistic innovation of 20th century composition. He was inspired by the ballets of Igor Stravinsky and other art forms of the period. He was also greatly influenced by his advisor Serge Diaghilev, a great ballet impresario. Well-known works written by Prokofiev include the Lieutenant Kijé suite, and Romeo and Juliet, the ballet from which “Dance of the Knights” is taken. In 1943, Prokofiev joined Sergei Eisenstein in Alma-Ata, the largest city in Kazakhstan, to compose the ballet Cinderella (Op. 87), one of his most melodious and celebrated compositions. 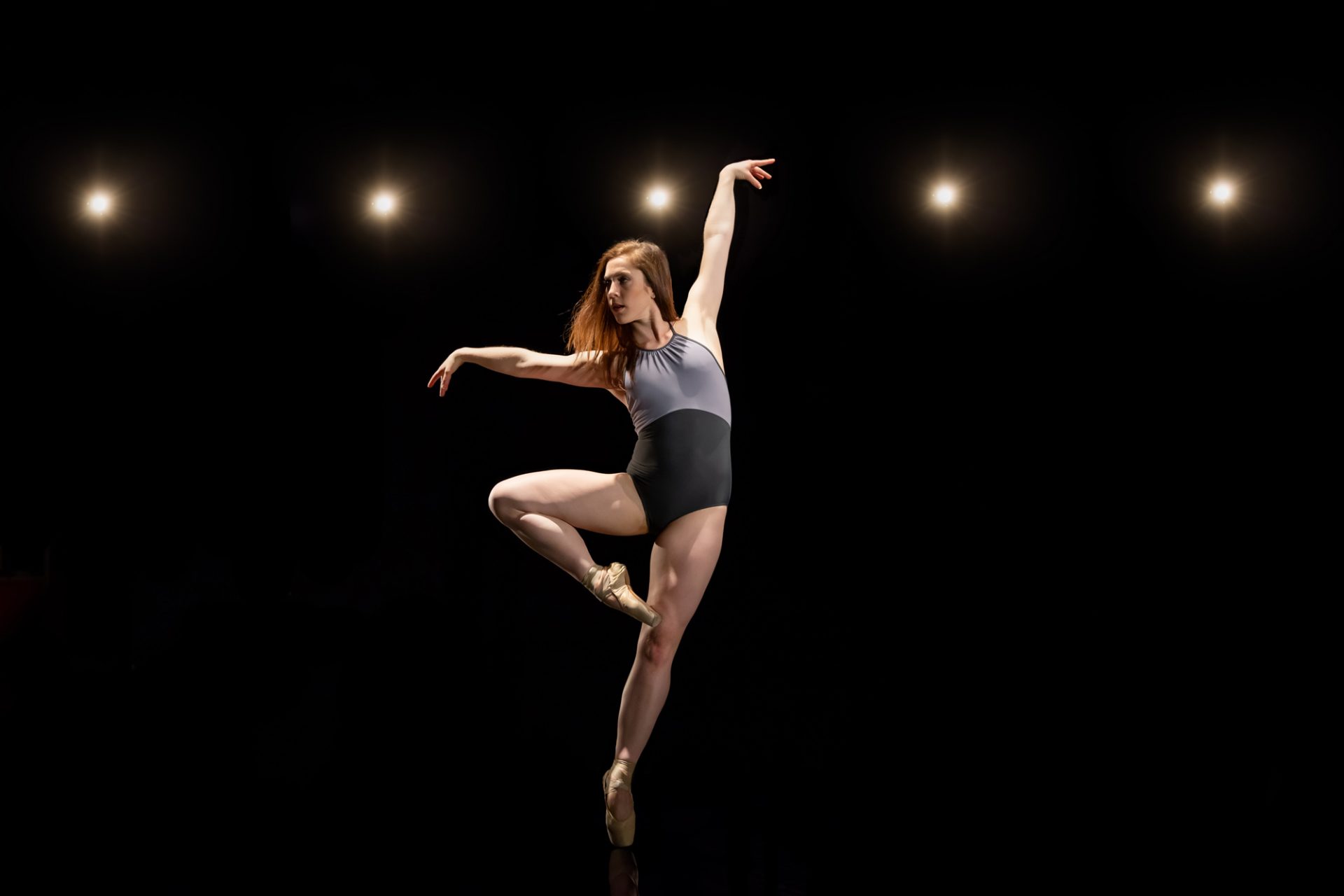 Cinderella is a “fresh-faced reprise” and “a delightful production of the fairy tale,” with “stunning ballet from start to finish.” 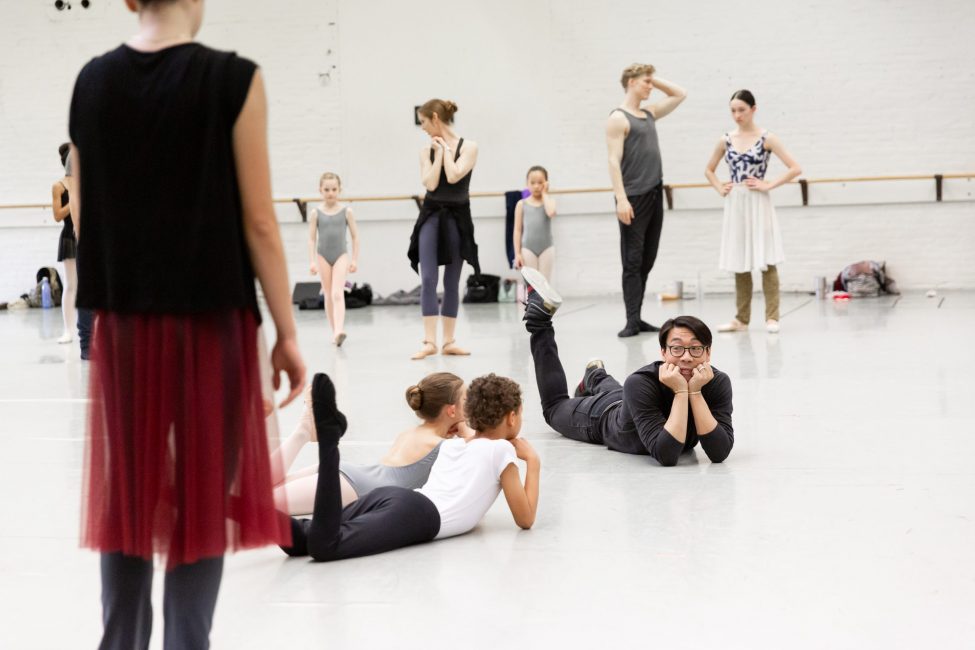 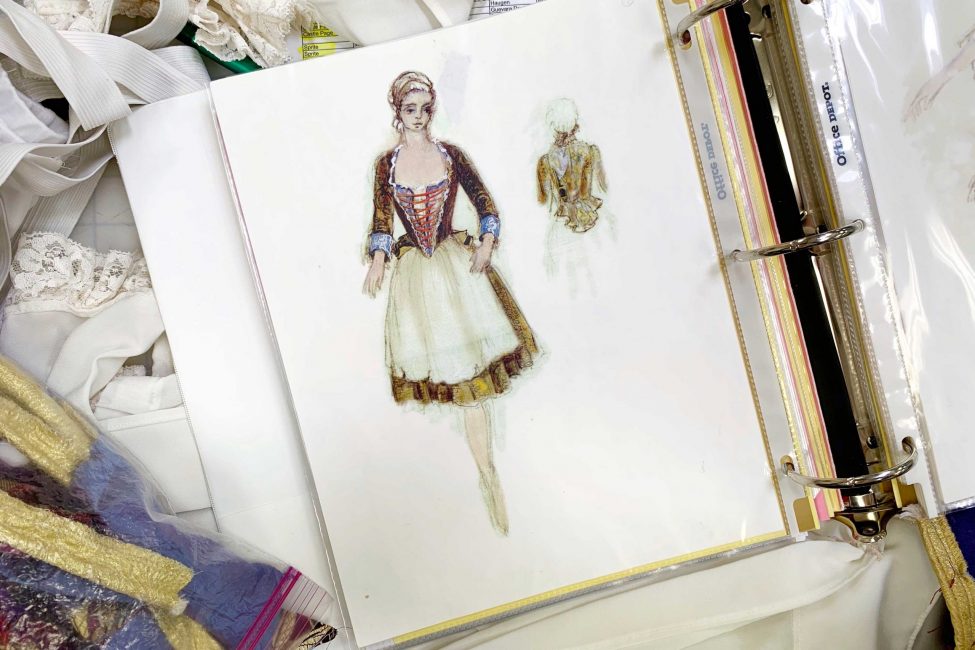 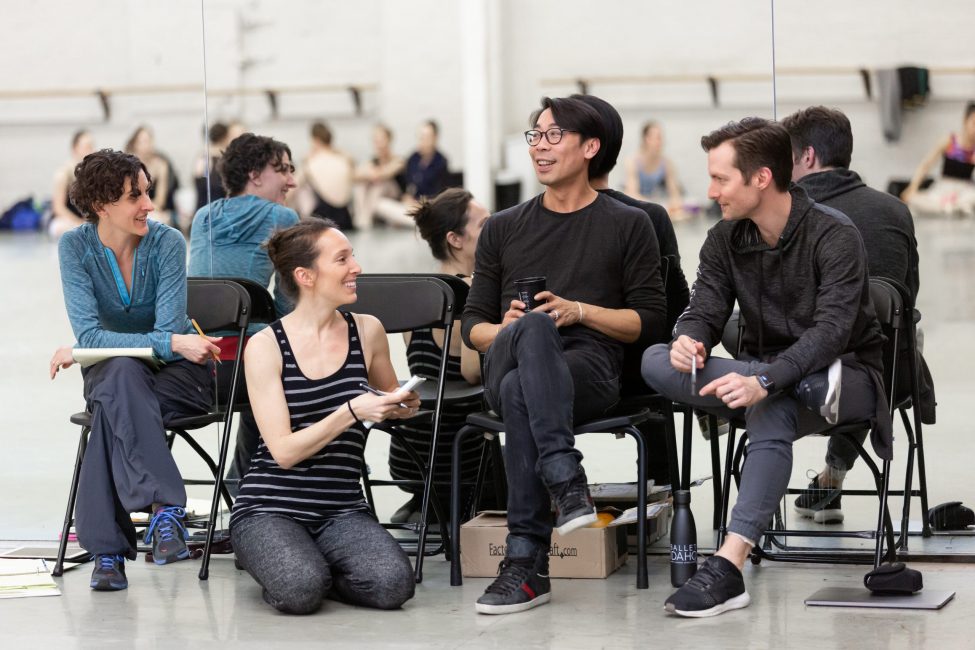 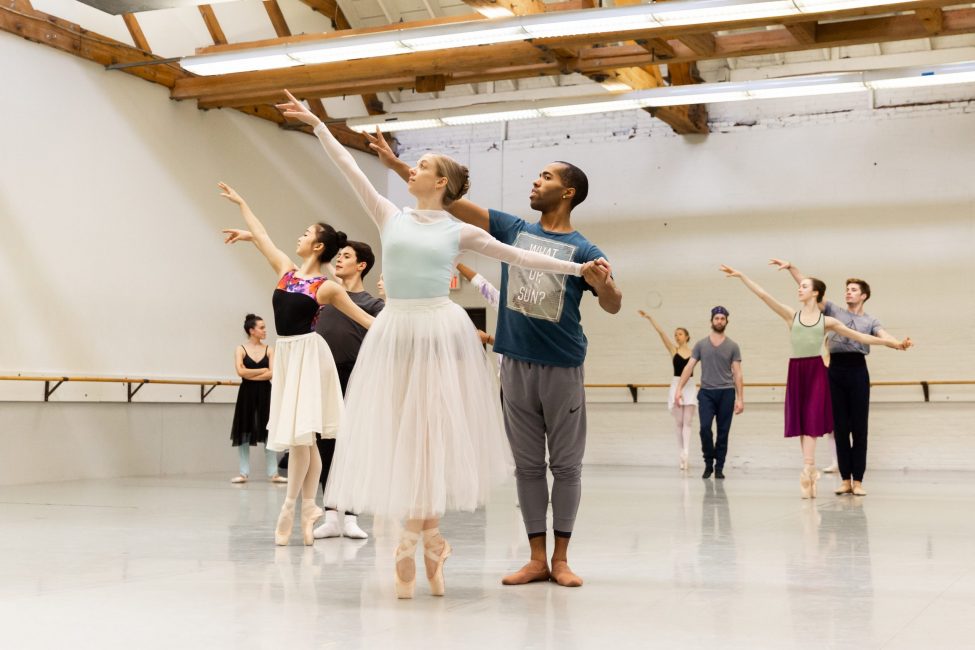 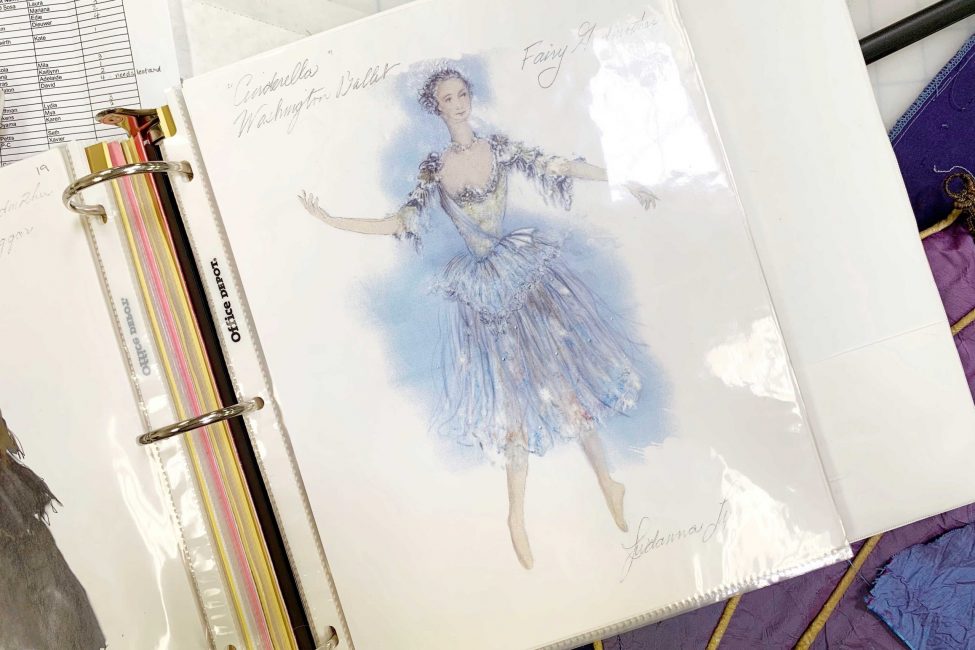 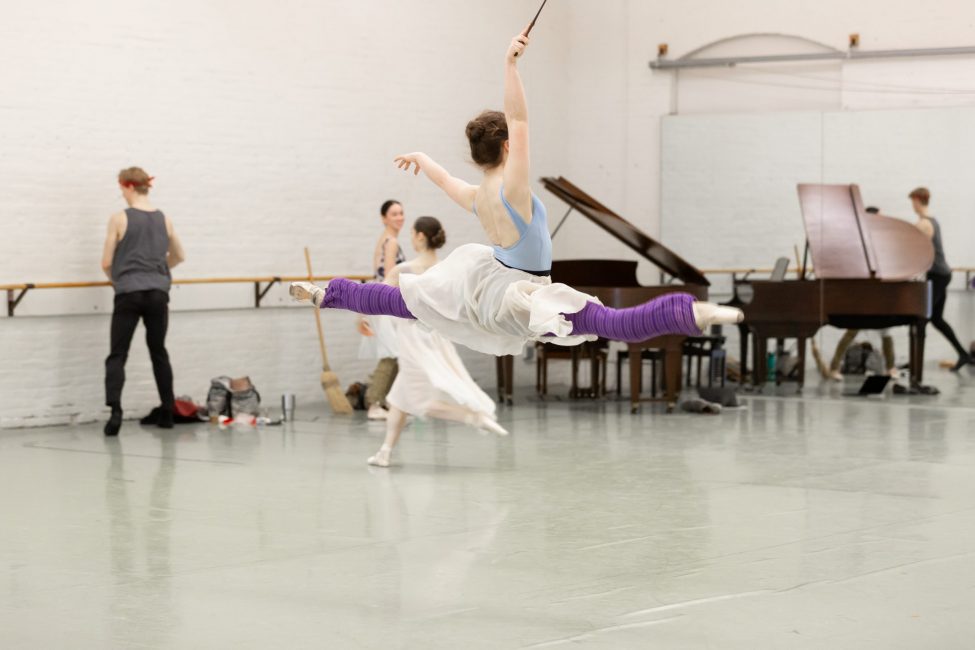