Back by Popular Demand! 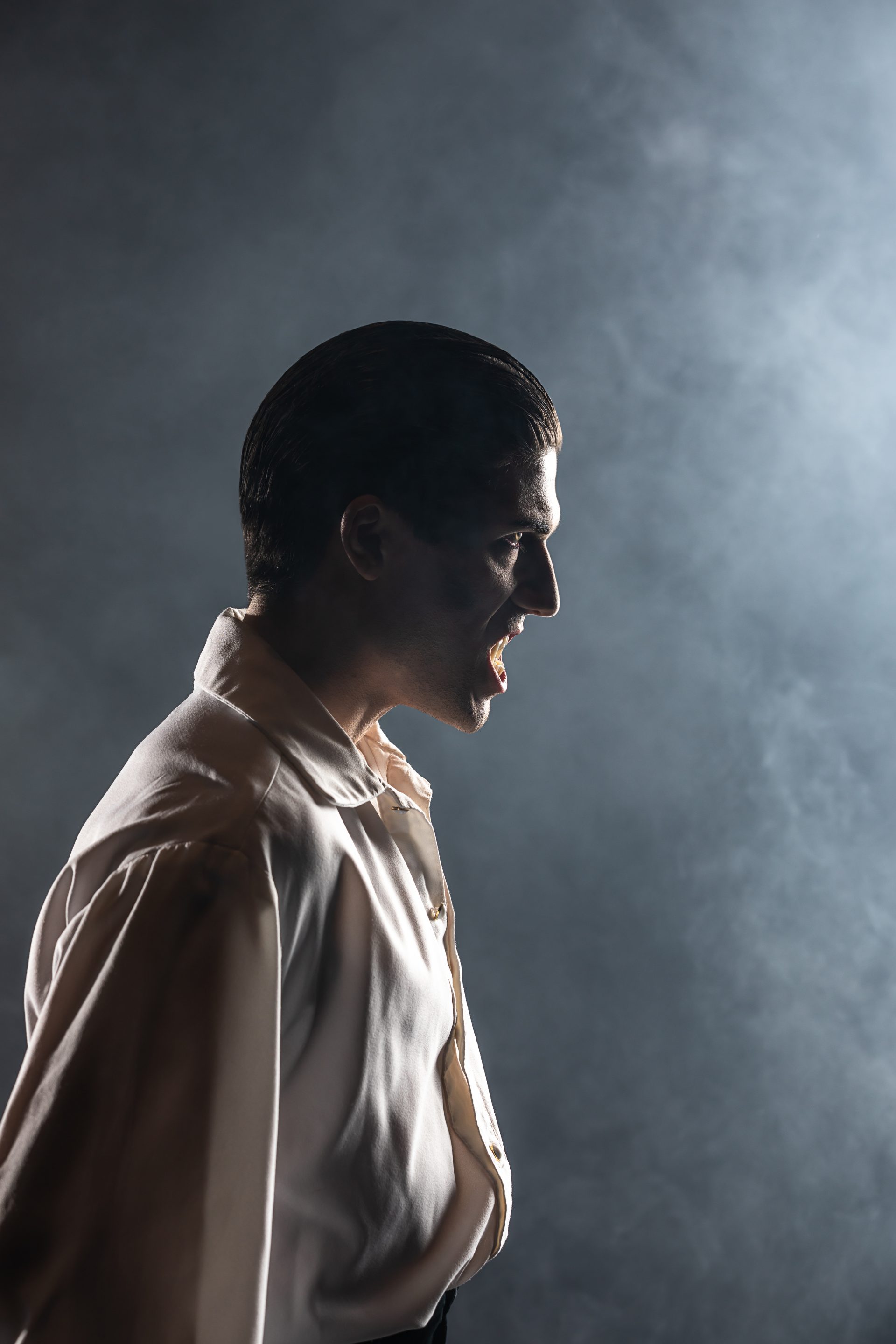 Sink your teeth into David Nixon's rendition of Dracula 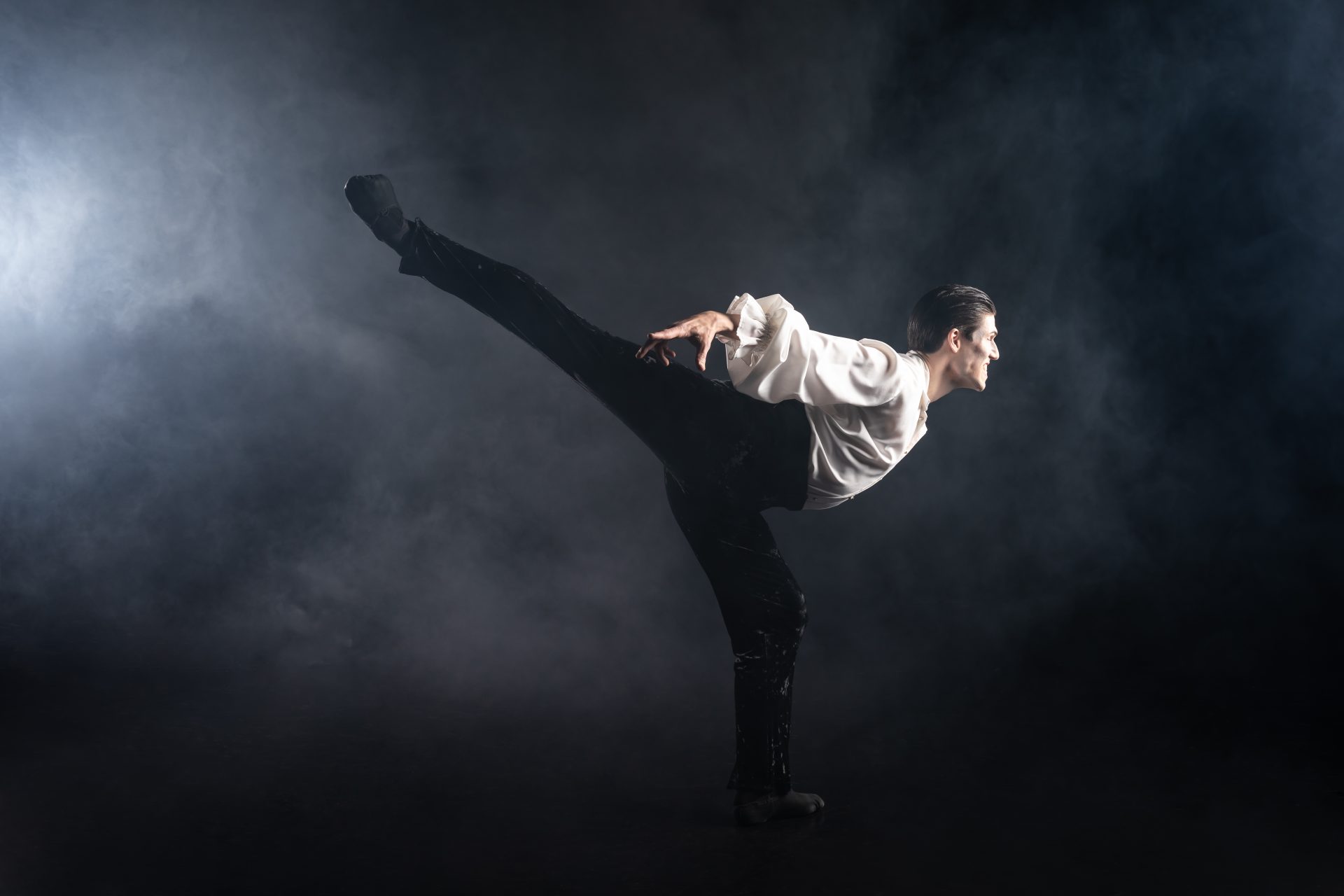 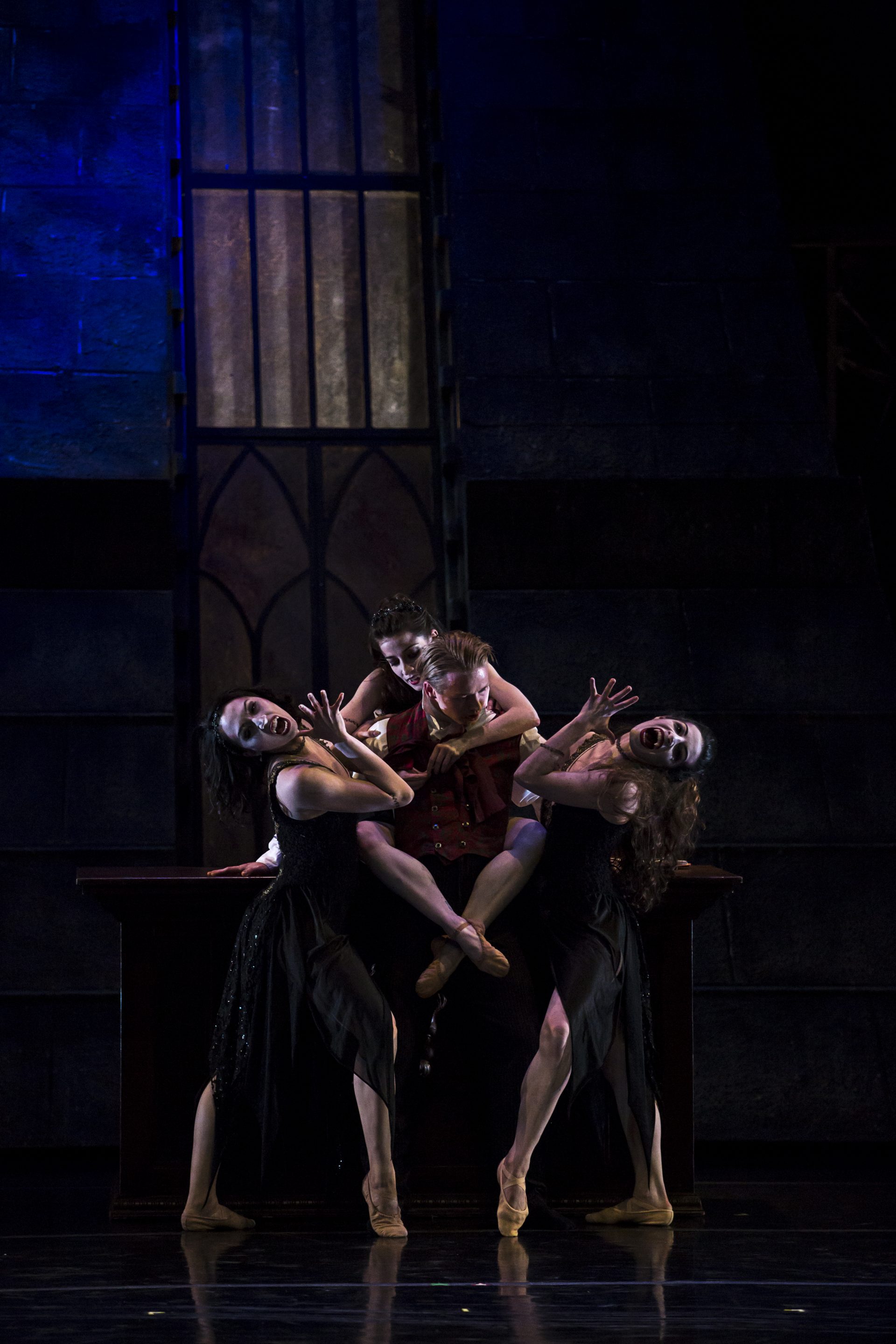 Dracula has been a fan favorite for more than a decade 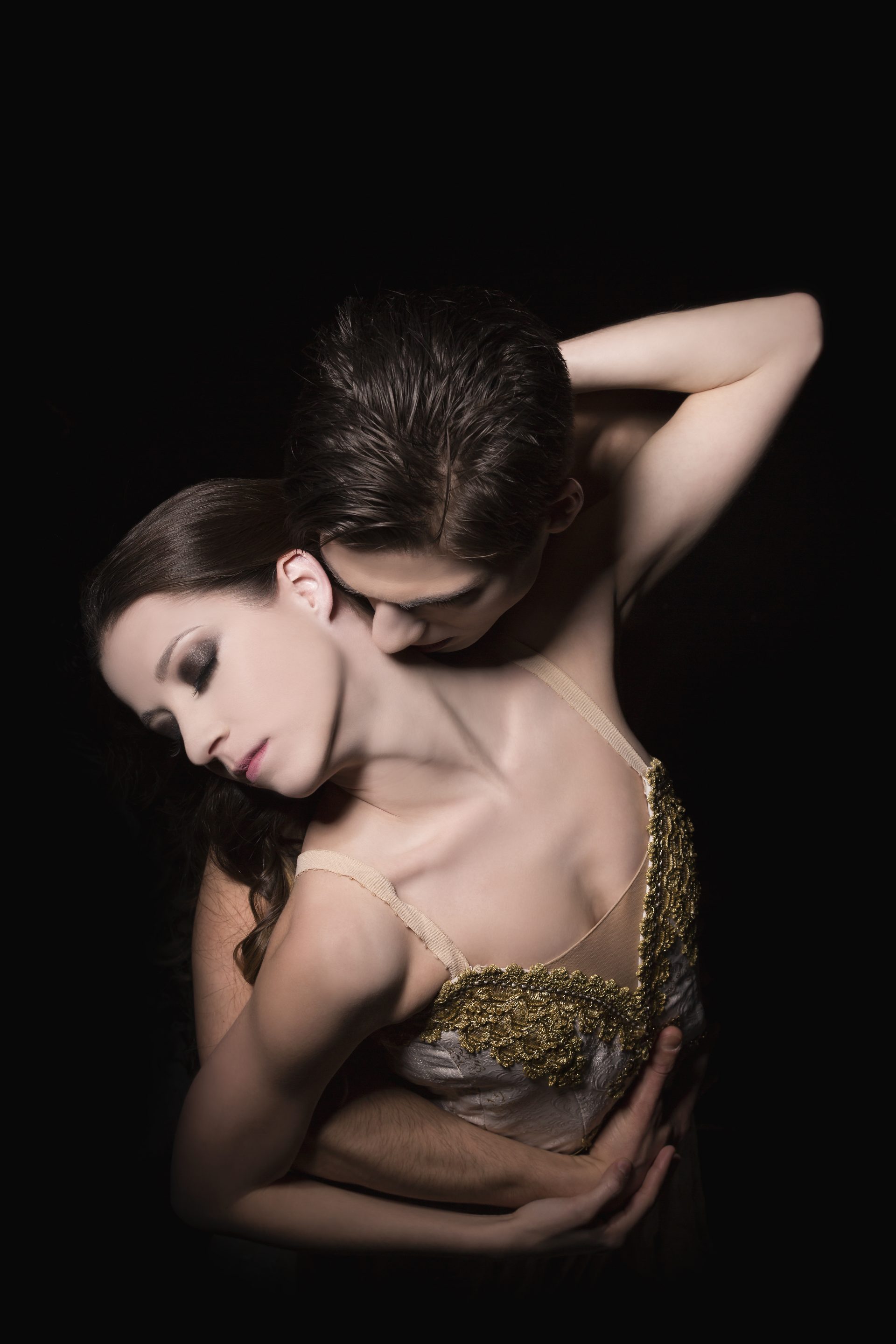 Please be aware that this performance uses theatrical smoke, fog and strobe lighting.

This ballet is a full length. Meaning, one ballet with intermissions, similar to a book with chapters.

David Nixon has spent the last six decades dancing, directing, and choreographing ballet. His training began in Chatham, Ontario and then intensified at the National Ballet School of Canada. After further training in Europe, he returned to Canada to study with Erik Bruhn and Eugene Valukin. David’s performing career began at the National Ballet of Canada. He joined the corps immediately after graduation and progressed rapidly through the ranks to become a Principal Dancer. In 1985 he joined the Deutsche Oper Ballet in Berlin as Principal Dancer where he won the Critics’ Award for Best Male Performance (1987), created roles under the direction of John Neumeier, and continued to increase his own choreographic output. This included producing and directing a successful mixed program at Berlin’s Hebbel Theater in 1990. David left Berlin for a series of Principal Guest Artist positions before  returning to Deutsche Oper Ballet in 1994 as First Ballet Master. In

1994 David became Artistic Director of BalletMet. During his six years with the Company, he added 16 world and 15 company premieres to the repertoire, including 1999’s Dracula. In 2001, David left BalletMet to join Northern Ballet in Leeds, England as the Artistic Director. There he created, restaged, and designed the costumes for over 18 full length award-winning productions, many with original musical compositions. He mentored several up-andcoming choreographers as well. David was voted Director of the Year by readers of Dance Europe in 2003 and 2006, and in 2018 was awarded the Ken McCarter Award for Distinguished National Ballet School Alumni
by Canada’s National Ballet School. He left Northern Ballet in early 2022 to pursue other opportunities. David holds a CBE (Commander of the Order of the British Empire) for his services to dance, awarded first as an OBE in the 2010 Queen’s New Year Honours list and then as the CBE in the 2022 Birthday Honours list. His productions have been staged in several countries including Europe, Canada, the USA and South Africa. Today, he continues his artistic work by encouraging the development of young dancers and choreographers while promoting the classical art form of ballet.

Casting is always subject to change. 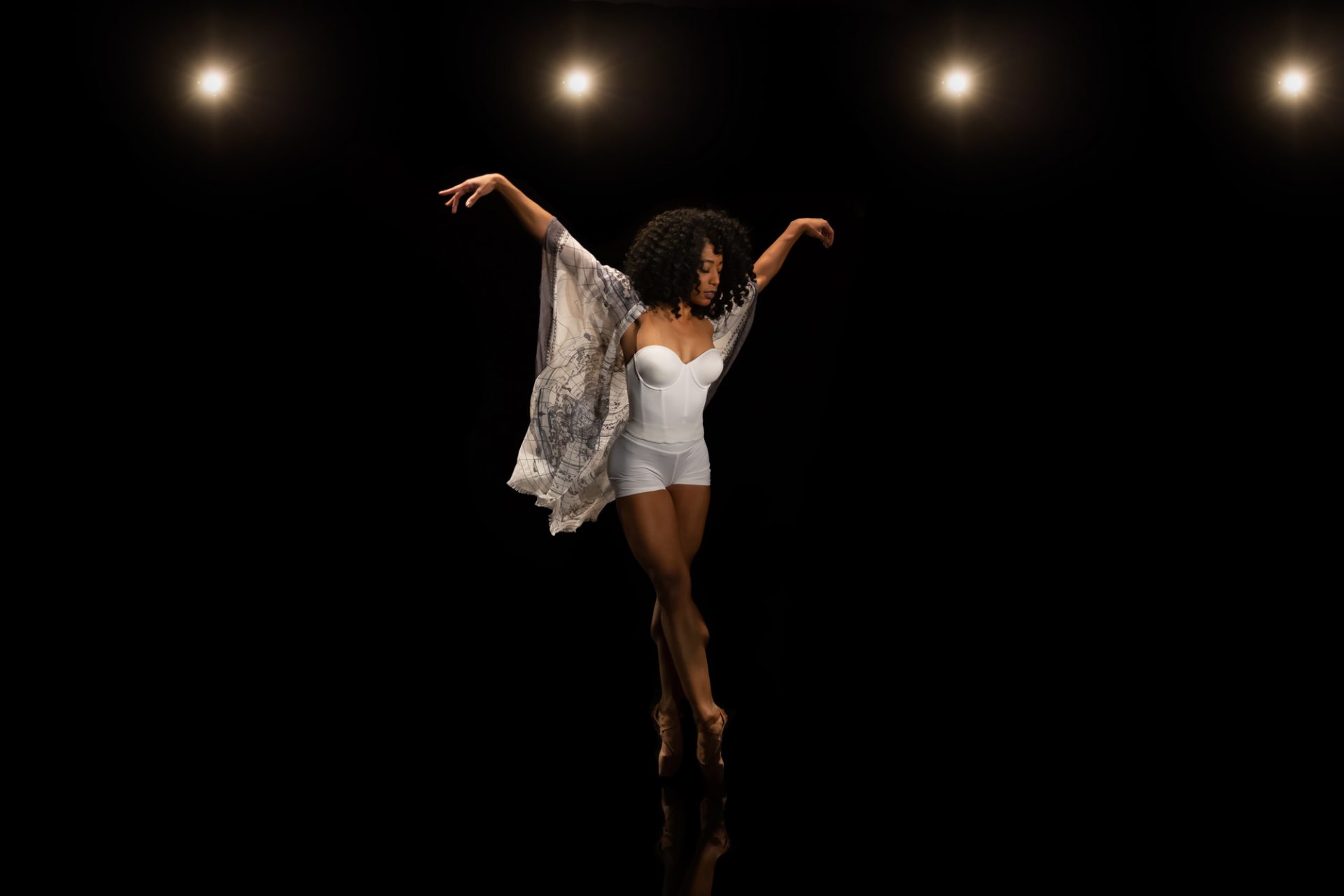